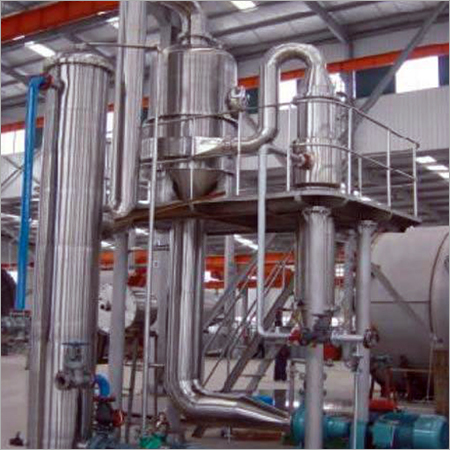 The Multiple Effect Evaporator (MEE) is an apparatus for efficiently using the heat from steam to evaporate water. In a multiple-effect evaporator, water is boiled in a sequence of vessels, each held at a lower pressure than the last. Because the boiling temperature of water decreases as pressure decreases, the vapor boiled off in one vessel can be used to heat the next, and only the first vessel (at the highest pressure) requires an external source of heat. While in theory, evaporators may be built with an arbitrarily large number of stages, evaporators with more than four stages are rarely practical except in systems where the liqur is the desired product such as in chemical recovery systems where up to seven effects are used.

Originally designed for concentrating sugar in sugar cane juice, it has since become widely used in all industrial applications where large volumes of water must be evaporated in chemical industries & effluent treatment plants.

Other Products in 'Wastewater Evaporators' category 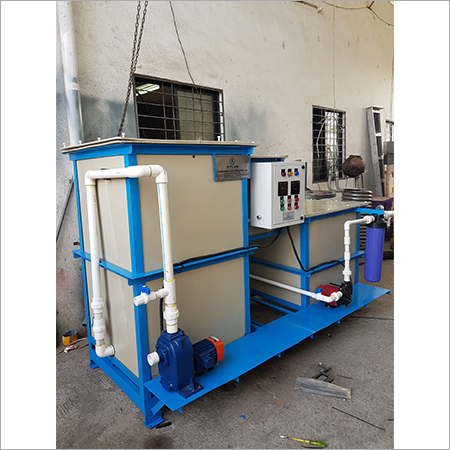 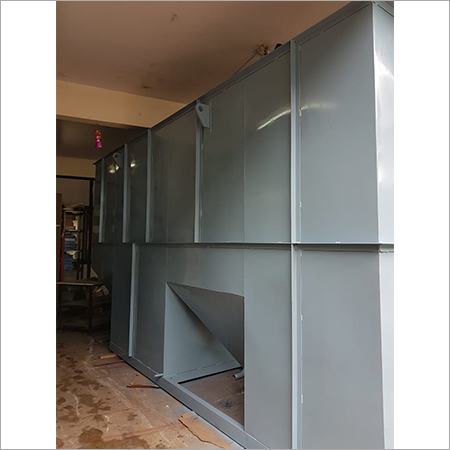 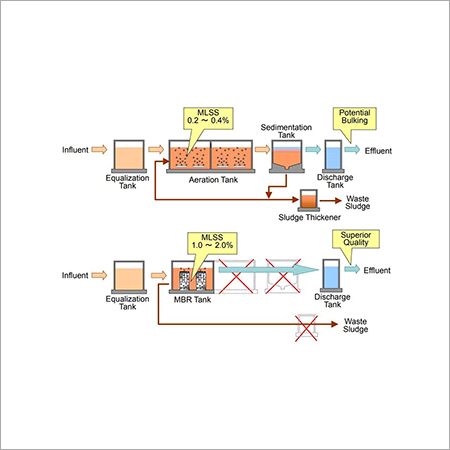 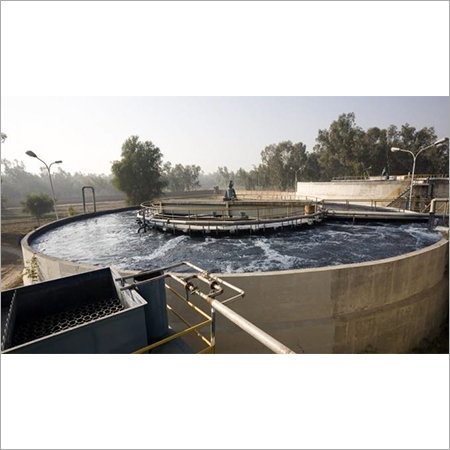 Thank You for your valuable time. We have received your details and will get back to you shortly.

For immediate response, call this customer.

For immediate response, call this customer.

Get in touch with us
XYLEM ENVOCARE INDIA PRIVATE LIMITED All Rights Reserved.(Terms of Use)
Developed and Managed by Infocom Network Private Limited.

RFQ Request For Quotation
Get Quotes For Your Buying Requirement. Tell Suppliers What You Need.